I did end up buying the Apple Pencil.  I hemmed and hawed for two weeks trying to save a buck, so I didn't have to say I payed $100 for a stylus.  I ended up saving $5, but it seemed like a hollow victory, since it was still just over a $100 with tax.  But it is amazing for a stylus.

I can definitely compare it to my Wacom digitizer.  It seems to me it is as accurate with its location as my Wacom.  In addition to accuracy, it's better at detecting pressure, and it detects angle.  Both are functions the Wacom ditigizer would probably exceed at if I purchased their bluetooth stylus.

The one place it fails is traction.  The Wacom digitizer is much closer to the pencil on paper feel.  But I really can't imagine Apple competing here, when you're drawing on glass.  Wacom achieves this by having your nib wear down as you use it.  The Apple Pencil does have replaceable nibs, but I see no wear after two hours of use.

And the places it excels are visuals and interface.  It does have perfect palm rejection across every app I've used it, which is a non issue for Wacom.  But you can see what you draw, as you draw it.  It's also a hundred times as portable.  And you still get that great ipad interface.  You can quickly access menus, zoom, and rotate and such. 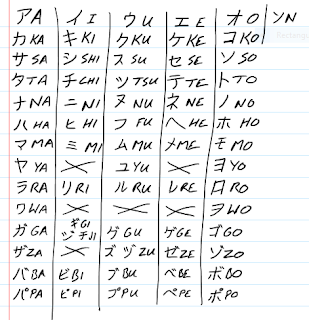 I think a serious artist, with an office to work, would stick with the Wacom digitizer.  Although, many are using Ipad Pros on the go.  I'm just having fun though.  My main plan for the stylus at the moment is to study Japanese.  Surprisingly, I found the best free tool is Microsoft Onenote.
Posted by Benjamin