It's been a couple of weeks since I've returned from my trip.  When I did leave the Land of Smiles behind, I took a short flight to Japan for my three day layover.  I was not prepared for the 50° weather that met me when I arrived.

I was again without internet as soon as I left the airport, but fortunately for me, the AirBnB host provided step by step directions from the airport using the train system.  It was tough, and I wished I had internet to help me research, but his directions were all I needed.  Even after they got me there, I was unsure how I was going to coordinate my check-in without phone or internet.  To my amazement, the bottom of his directions included instructions on how to access the keys via a key safe.  This guy has AirBnB figured out.

The apartment was very authentic.  It's exactly the kind of place a local might live in order to commute into Tokyo for work.  It was a rural area, but just a block from the train station.  You could walk a few blocks to local restaurants, and stores, and still live a quiet and affordable life.  The place itself was just enough for one person to live comfortably, and no more.  Plus it came with a MIFI for portable internet.  It was exactly what I wanted. 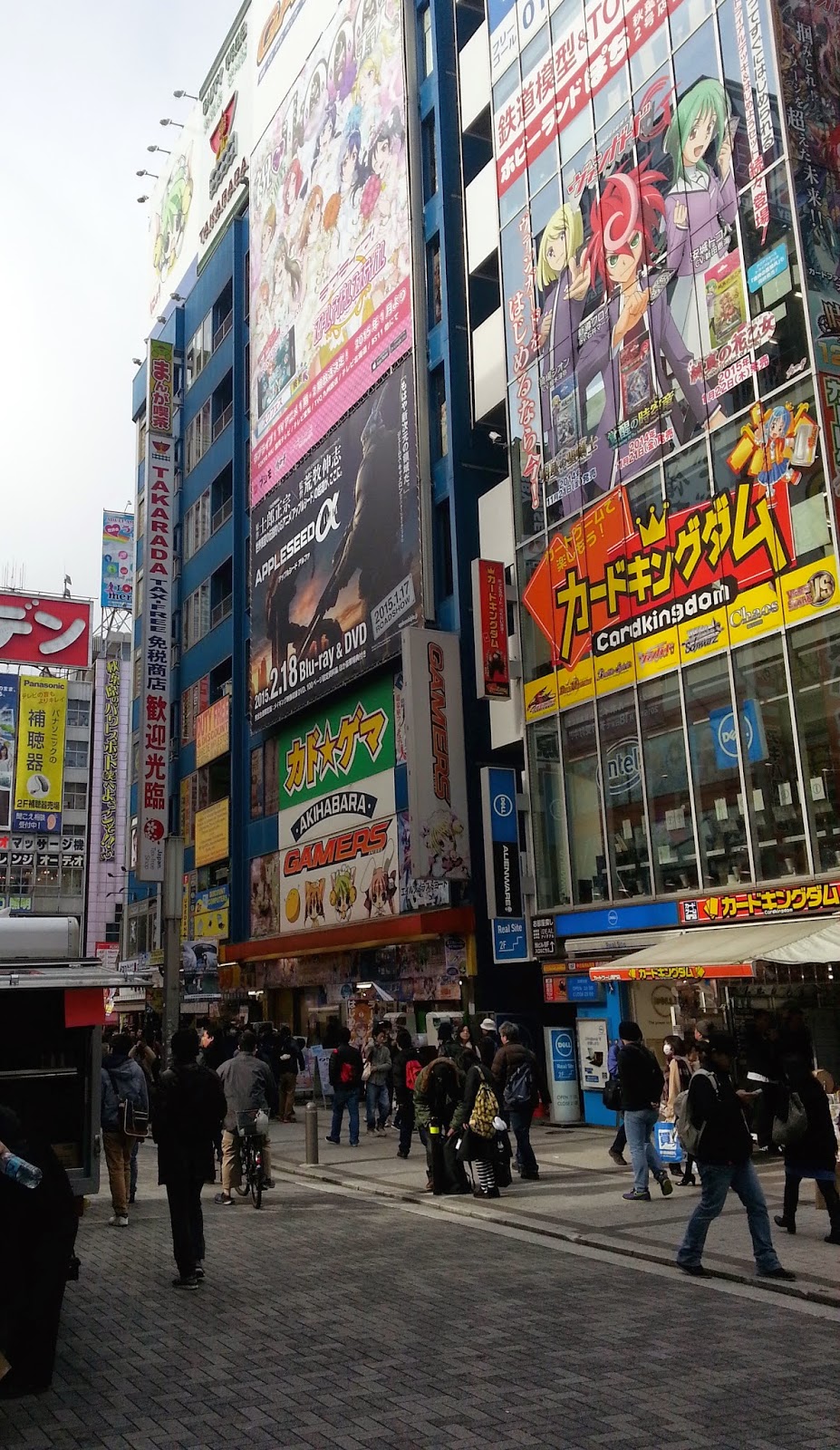 The next morning was my first chance to check out Tokyo.  I had quickly adapted to the weather.  Wearing a necktie helps.  I found almost everyone to be pleasant, but no where near as pleasant as Thailand.  Most had little patience for someone who didn't speak their language.  I think that is true of my hometown as well.  I did enjoy my time, but learning Japanese would be critical to a happy life in Japan.

I checked out a maid bar, and a maid cafe, again.  This time around the staff were young adults.  I found their antics to be kitschy and adorable.  The girls were cute.  I was not the only single male there, but I would recommend going with friends if possible.  It could be a lot of fun if you're in the right mood.

I tried some new foods, and checked out some interesting shops.  Then I made my way home feeling like a Japanese train expert.  When I started planning my next day I found most of the places I was looking at would be closed, or had limited hours. 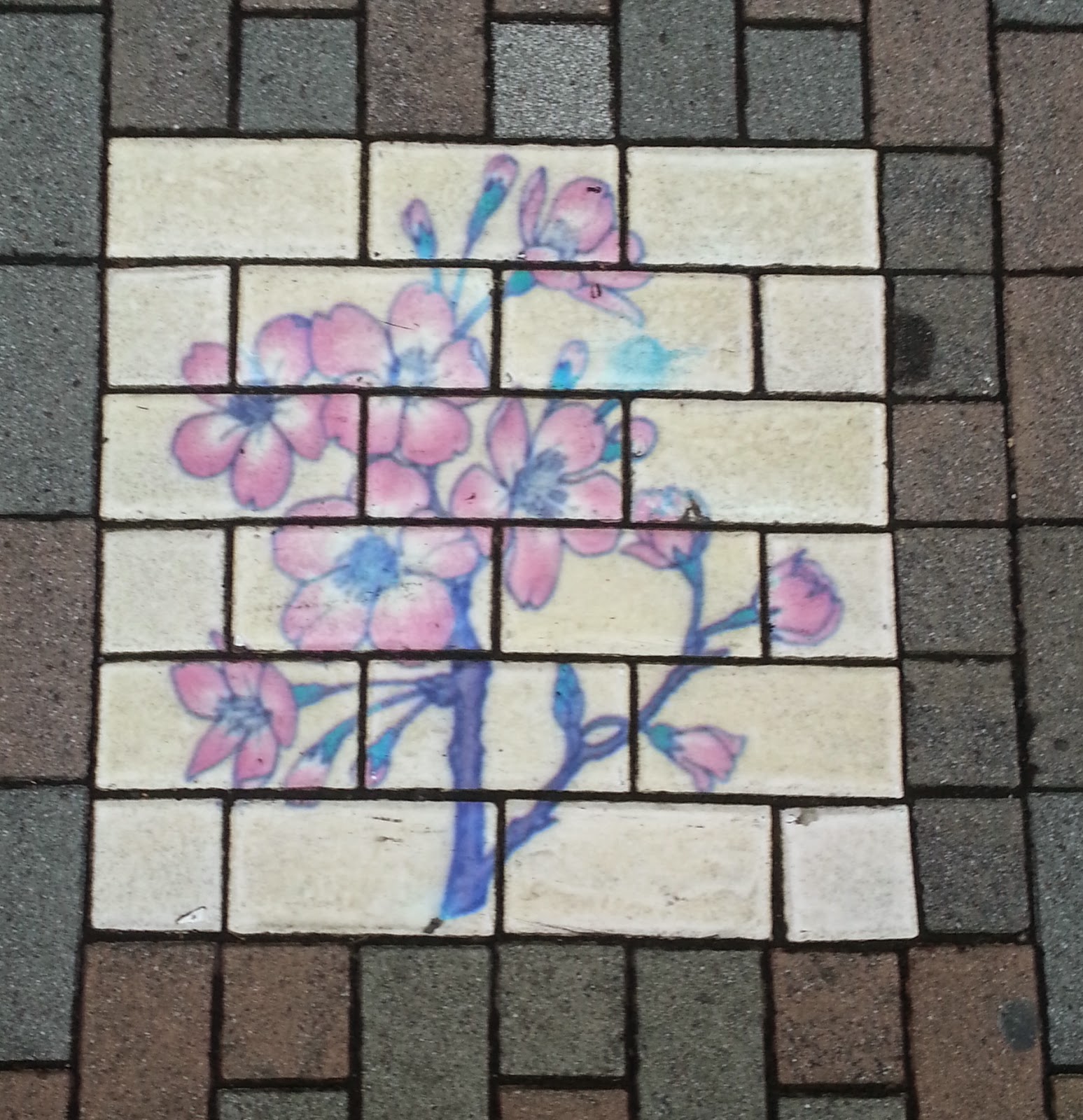 That's why Sunday I decided to sleep in.  When I awoke, I checked out the neighborhood.  It was quiet and pleasant, but not much to say about it.  I got some fast food, and took a bath for the first time in many years.  The tiny bathroom had a great tub.  Then I called it a day.

Monday I had big plans for the first half of the day.  Then I realized as I left my room for the last time that I would be leaving the MIFI behind.  I wasn't the Japanese commuter train expert I thought I was without it.  It took all morning to get to the restaurant.  Kobe beef is worth it, by the way.  Then it was off to the airport.  I made it just in time.
Posted by Benjamin