The what did I wear edition.

Unfortunately the Rumpelstiltskin consume did not come together.  I really should have put the whole thing together ahead of time.  I live and learn, and will have more and cooler costumes next year. 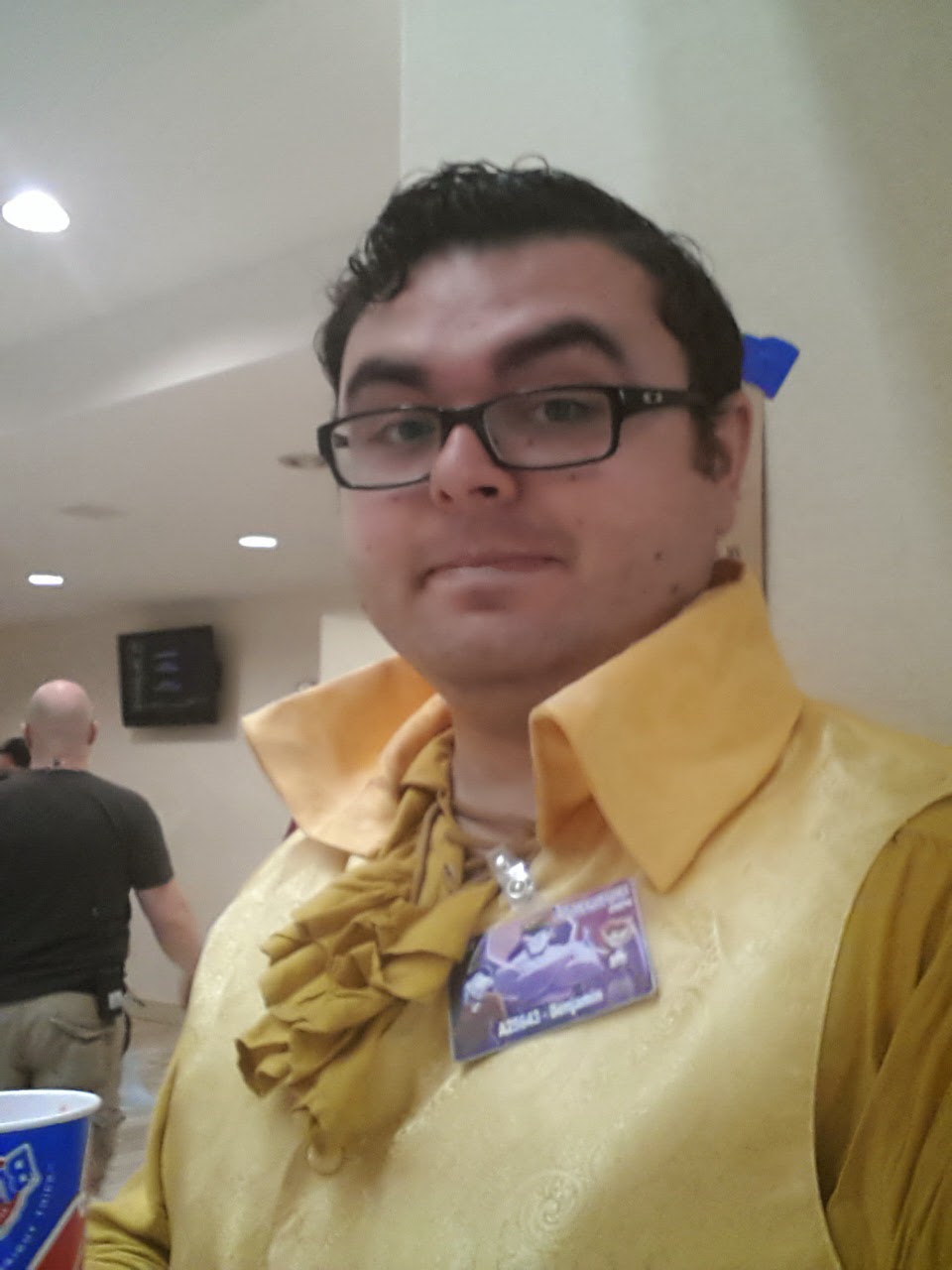 Wig
The wig was the first total failure.  It was too light in color.  It made my head look too wide.  Also, i imagine i would be way too hot wearing it.
It's clear to me now that a better solution would have been to get black extensions, and hair paint.

Makeup
The makeup was very much like what he wears in the show, but it didn't really capture his essence in real life.  I think I should have gone with the actual gold instead of the bronze, or a mixture of the two.

Boots
The boot tops looked great, but once they were on, it became obvious that i could wear them, or tuck in my pants, but not both.  What a simple oversight.  It wasn't a big deal since people weren't really looking at the pants or boots.

Vest
The vest worked very well.  My mother helped, and we were able to make a collar that looked professional to me, without sewing.  I don't know how, and she doesn't have much experience either, so we used fabric glue to much success.  She had the idea of adding floral wire to give it stiffness and mold-ability in all the right places.

Contacts
The contacts worked well, not that anyone looks too closely at the eyes.  There real purpose was so that i wouldn't need glasses, which would ruin the costume.  Since i gave up on the makeup, i didn't wear them either. 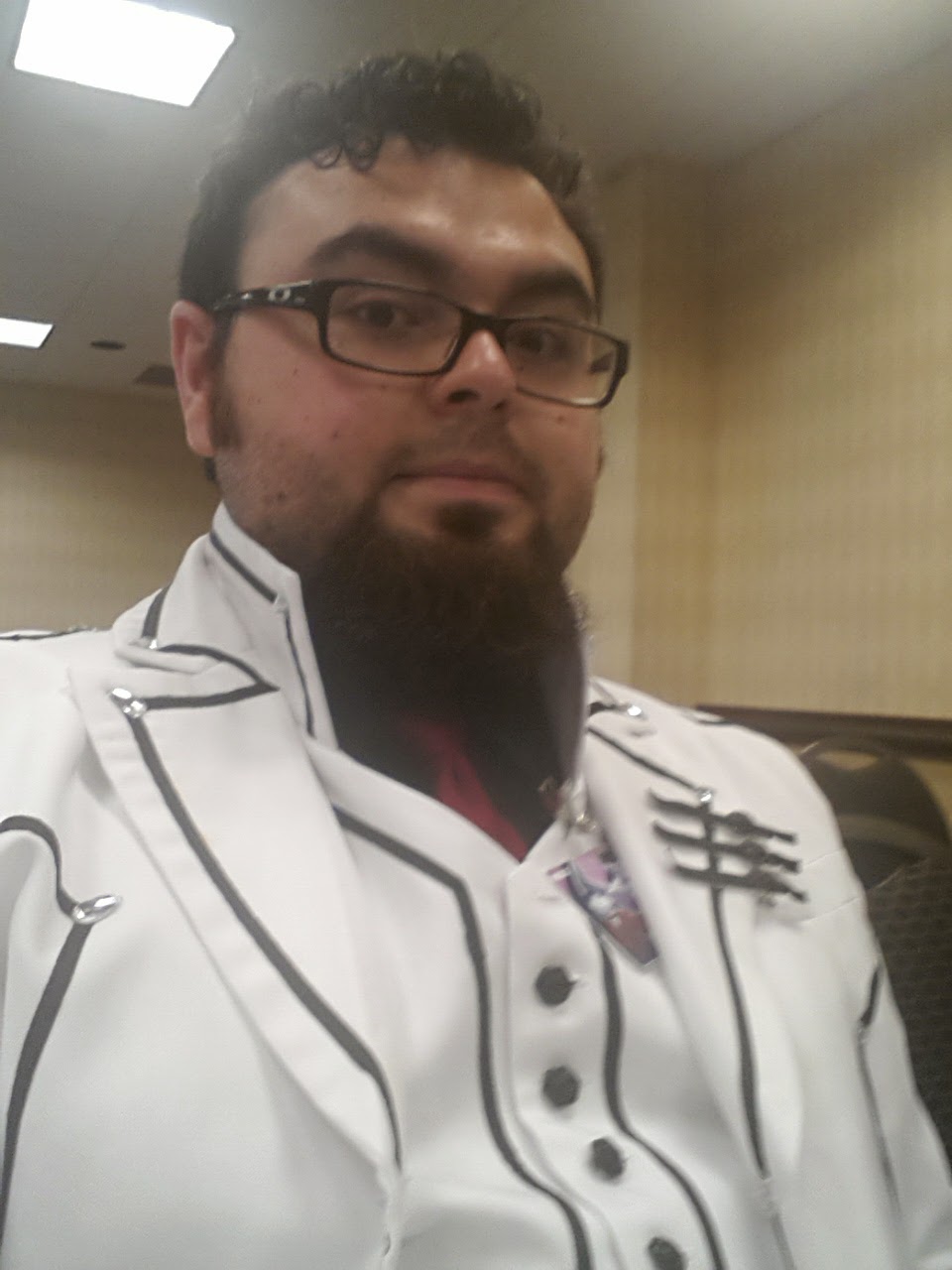 All in all, People liked the way I was dressed, but i didn't really look like anyone specific without the wig and makeup.  I did wear last year's costume on the two half days, which was still a crowd pleaser.
Posted by Benjamin